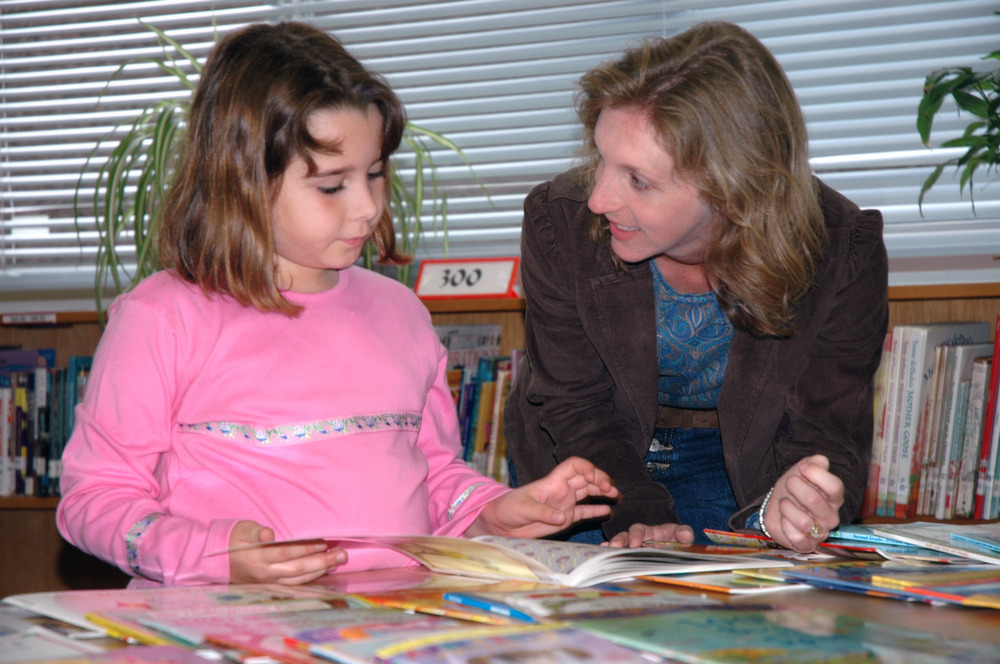 The ebb and flow of job markets shouldn’t dictate what we study– degrees are worth more than their cash value. (Photo by Jeff Johnstone via Wikipedia)

In September 2015, Ontario’s teacher’s colleges will extend their programs to two years rather than one. The extra year means the colleges must cut their enrolments in half, which will decrease the number of graduated teachers from around 9000 to 4500. The Ontario Liberals rationalize that the two years will be more costly and require fewer acceptances by the teacher colleges, making applicants seriously consider whether they want to teach for the rest of their lives.

Though this strategy may decrease the number of unemployed teachers in Ontario, the unemployment rate will remain high for teachers. Ontario school boards don’t hire new teachers until current teachers have had the chance to apply to open positions. Many graduated teachers will be left with two years of specialized training and no job.

A BA is the new high school diploma. Many people who don’t like school will go to university anyway because they believe it necessary for jobs that aren’t at McDonald’s. But why would a rational being spend $8,000 per year to pursue things they don’t like? If someone doesn’t like education, then they shouldn’t be at a university. They take up my T.A.’s time that could be spent marking my paper more carefully, and waste a space that could be filled by someone who wants to learn. If money is what one is after, then go into the wide market of trades. The world will always need electricians—we have enough political science try-hards who never make it to a place where they have three homes funded by the government.

Don’t go to university just for a credential that might be impressive on a résumé for a specific job. Life isn’t about specifics because you can’t really plan it, and humans are at the top of the food chain because we can adapt to any environment. I know the job market is depressing, but a specialized degree is unlikely to help students in a world where old pros get fired daily. Gaining skills that are transferrable to any environment is more important in a time when jobs are uncertain and often unrelated to degrees.

And if you want to do something you love, then do it. If you want to be a gallery curator, go to the art galleries often and converse with the curators. Employers want interest, hard work and passion—a degree is secondary to those traits (except for science, where it’s expected to understand those mechanics at an advanced level). But don’t sit around with your B.A. in art history crying that the curatorial world is shrinking and oh, no, whatever shall you do?

Yeah, we’re coming out of school to a bad economy, but it’s not completely impossible to get the job one wants—it just takes more than simply having a degree (hell, even two).