Letters to the Editor: Florizone’s tacit endorsement of Israel divisive 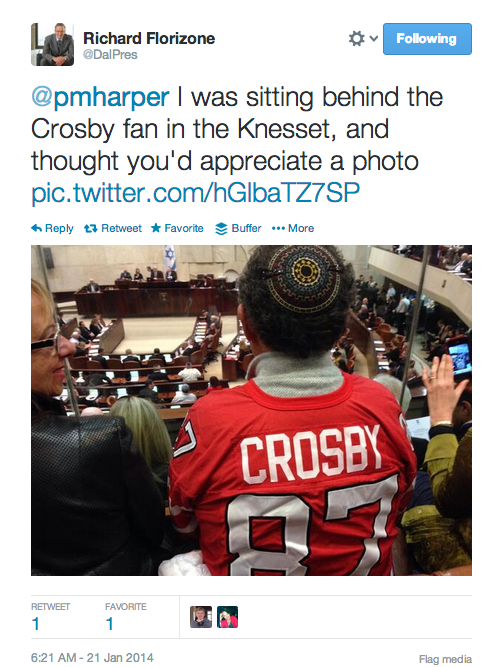 By joining the Prime Minister’s delegation in Israel, Dalhousie University president Richard Florizone tacitly gives approval, on behalf of the university, of the divisive political statements made by Stephen Harper. While speaking to the Israeli Knesset, Stephen Harper likened any criticism of Israeli policy to that of an anti-Semite.

Dalhousie president Richard Florizone enthusiastically tweeted about the Prime Minister during this delegation’s trip. Should the Dalhousie community now be careful about what it says about Israeli foreign policy for fear of being labeled anti-Semitic? There are hundreds of Middle Eastern students at Dalhousie who would feel alienated by the university president’s cheerleading of Prime Minister Harper’s performance during this mission to Israel.

In pandering to Harper the university administration cannot maintain a neutral position that allows academic freedom to prosper.