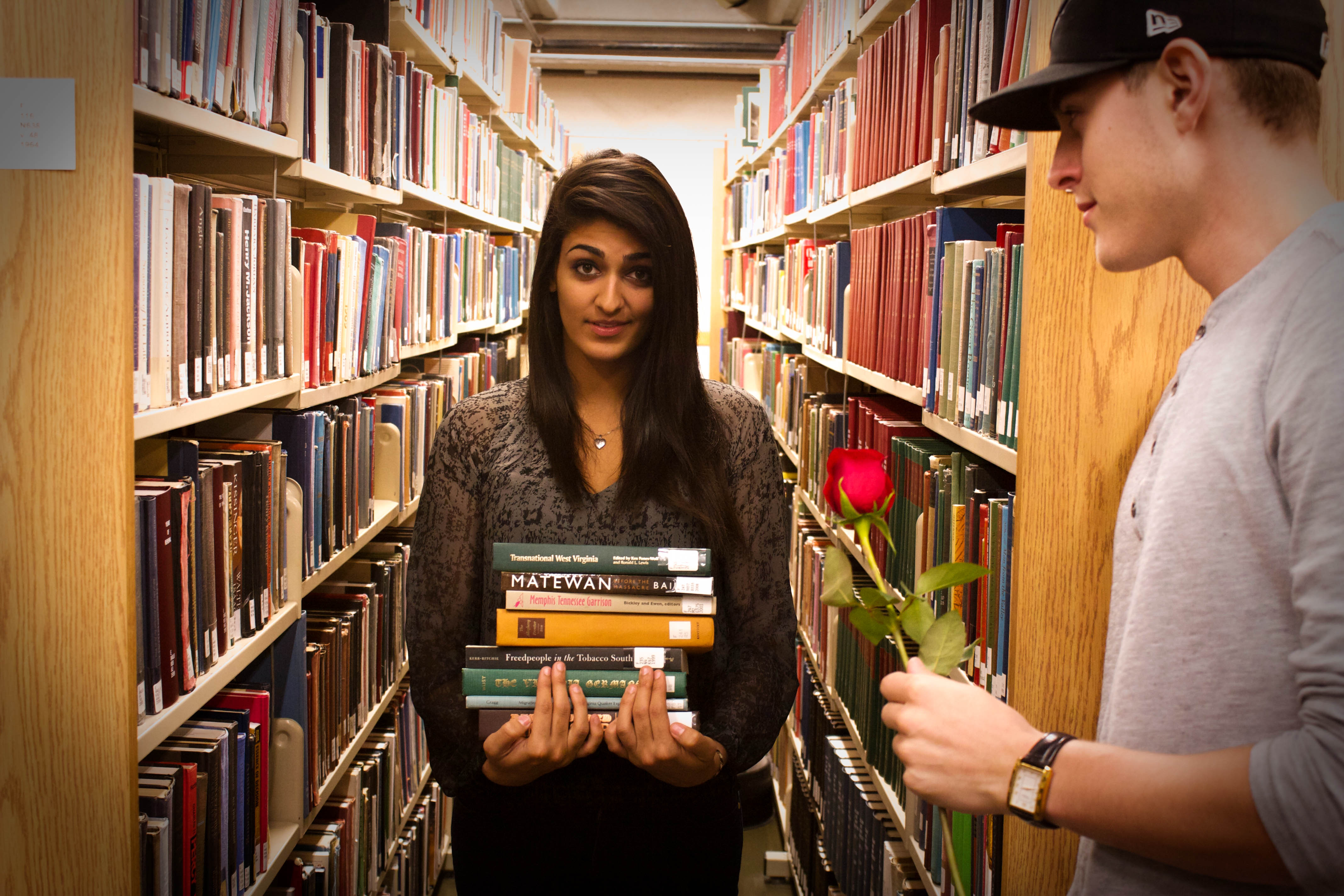 There are a lot of things I brought with me when I came to Dalhousie from Ottawa: a laptop, a copy of The New Journalism, an N64, and a girlfriend.

Three of those things have been a part of my life in the past 24 hours. The New Journalism took a break after the first year. Of these things, the live human being takes the most of my time (though she would argue it’s my laptop) and hasn’t been the easiest thing to manage over my time here.

The question this week was whether the university environment is conducive to dating. The answer to that is a very solid no. University is a great environment to do a lot of things with the opposite (or same) sex, but long-term relationship hunting/maintenance isn’t one of those things.

It can be done, obviously, but it is more of a balancing act than you would expect. Between classes, stress levels, new friends, new hobbies, a job at Starbucks, a pathetic attempt at becoming a published author, and housemates, there is a lot competing for your time in university. Sunday to Thursday night I am keeping up with classes, Friday and Saturday I am trying to forget the previous week. When do I have time to go on dates?

Being completely honest, my girlfriend and I hang out as friends, with friends, more than anything else. As much as we would love to go out every week, there just isn’t the time or the money to do so. As such we are left to pal around, and kiss when our friends aren’t looking. We aren’t spending our time on romantic rides through the canals of Venice for a lot of reasons, one of them being we are in Halifax.

Which brings me to my conclusion on this whole matter.

University isn’t good for Hollywood romantics, but it’s a fantastic setting for developing your relationships with people, even if you were in a relationship with them before. We don’t have the time, money, or patience, to be a real ‘couple’ right now. We won’t three years from now when she’s getting her masters and I’m attempting to be a journalist.

University spends a lot of its time trying to teach you how to survive on your own. For some people, it’s the first time cooking, or cleaning, or both. For other people it’s their first time trying to do homework without their parents nagging them from the corner. For me? It’s been my first time cooking with another person, first time staying in because she’s feeling sick and desperately needs tea at this moment. It’s my first time having someone who is willing to watch the ENTIRE series of *Friends* just to introduce me to the show. It’s also my first time learning that a relationship isn’t just holding hands, dinner and a movie.