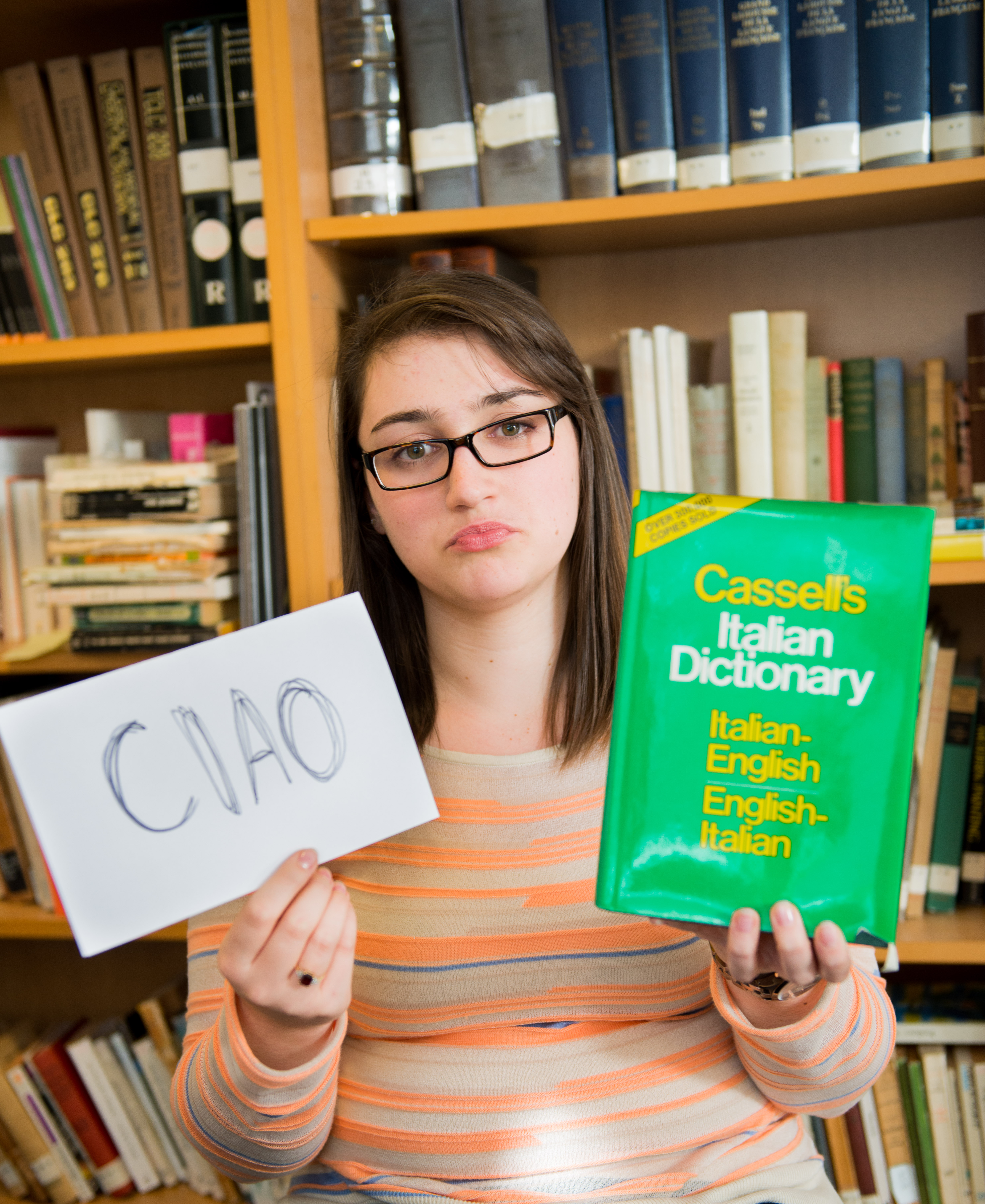 Over these past three years, I have developed quite the spiel to explain my degree to friends, family and acquaintances. After all, a double major in International Development and Italian isn’t your classic degree. Worried faces tell me travel agents aren’t really employable, and you need a PhD to translate professionally. I respond to the concerned and curious questions with reminders that translation and travel aren’t the only professions that require language competencies; trade is incredibly international, there are global problems only dialogue can fix, reading in foreign languages helps to develop a rich and well-rounded understanding of the world, and once you learn one it’s often easier to learn another language. It takes a little while for the shock to subside and my points to register.

I was never supposed to study languages. Like many students, I studied French in high school, but instead of memorizing verb charts, I flirted with the boy across the room and laughed with my friends. When asked, I told people I was terrible with languages and didn’t have the brain for it. This experience is fairly common, and the study of languages has become the “hit it and quit it” of degree requirements. Students stick around just long enough to order a beer and find a bathroom in any given language.

Of course, there is no doubt that “vorrei una birra” and “dov’è il bagno?” are useful phrases for those traveling abroad, and I’ve used both many times. But learning languages is good for much more than a drink or a completed degree requirement. All disciplines benefit from the acquisition of a language: business students conduct global trade, vocal students sing in foreign tongues, medical and law students can quickly grasp complex Latin and Greek terms. Acquiring a new language requires a keen eye for repeated patterns, patience and critical thinking skills that can be applied across various programs and professional fields. Never mind the unique experiences and opportunities speaking the local dialect when traveling can create. English may be a universal language, but Mandarin, French, Spanish and Arabic are as well. It’s a classic argument that we’ve all heard before, but adding just one of those languages to your repertoire is much more than a bonus on your résumé (spelled with correct accents courtesy of those French classes).

Sadly, the plethora of skills and abilities learning new languages can give you is not being recognized by Dalhousie and other universities across the country, where language departments are rapidly being cut or consolidated. I’ve watched incredibly talented and passionate professors move in and out of their third floor McCain offices as their programs are swiftly shuttered. Students are stuck without the courses they need to finish their degree because the university won’t fund their departments. Going into a language is going against the grain, and that’s reflected in the funding being funneled away from these departments. Without a vibrant community and an abundance of options for students to study languages, universities are cutting some of the most useful and applicable programs. Shouldn’t courses that are considered valuable enough to be a graduation requirement, have the funding to continue past the first year? After all, asking for a beer and a bathroom won’t get you very far.