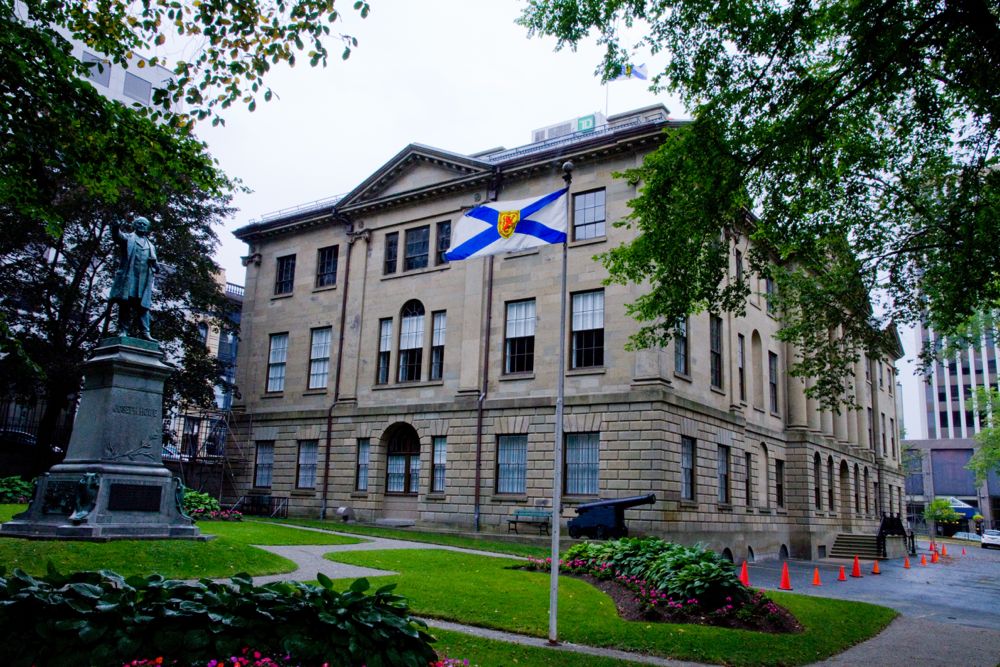 Students in this province face crippling debt, requiring them to spend years of their lives working to pay it off—and that’s the good news.

The bad news is that, given the current rate of youth unemployment in this province (a whopping 18 per cent), we may not even have the opportunity to work a job we hate in order to pay down our enormous debt.

No wonder we leave this province in droves after finishing our degrees. Whether you were born here or came here to get as far away from your parents as possible; whether you’ve fallen in love with this province or can’t wait to get out, the one thing we all have in common is that we usually end up in one of three categories. We’re either thinking about moving away, going to move away or have moved away — usually in that order.

Yet, in the face of these seemingly insurmountable barriers, our provincial government has chosen to give us nothing more than a tax credit. Which begs the question: does this government honestly think that young people will be making enough money to be paying taxes in the first place?

The provincial government has recently called an election. While the Nova Scotia NDP has done little to help students pay for their higher education, the other two major parties, the Progressive Conservatives and the Liberals, have track records that are just as bad, if not worse. So we might ask: Why should students vote in the coming provincial election? My answer: because we can.

While voting is overrated as a tool for creating democracy, it is still a tool. Voting backed up by social movements and strong organizations committed to social justice? Well, that might make the difference between our tuition continuing to skyrocket and it being lowered.

We cannot wait for the politicians in this province to, in an act of benevolence, relieve us of our debts and eliminate tuition. If good arguments alone swayed governments then we would have had affordable education long ago. For instance, it’s well known that the government would not have to spend new money in order to fund 100 per cent of provincial student assistance as a grant instead of a loan. They could simply transfer existing funds from the above-mentioned graduate retention tax credit into grants. Additionally, if governments were truly committed to supporting higher education they could make it free for every student in this province for around 300 million dollars, or roughly the cost of Halifax’s new convention centre.

Budgets and politics are really just about priorities. Whoever applies the most pressure to government wins at the end of the day. Halifax’s business interests have a lot of sway in this province, so they get their brand new convention center. Yippee for them. However, can you imagine how much pressure 30,000 students could bring to the government if we were united in action against the rising cost of education? Heck, even the population of Dalhousie, 18,000 students, could cause our provincial politicians to clear the wax out of their ears in a hurry.