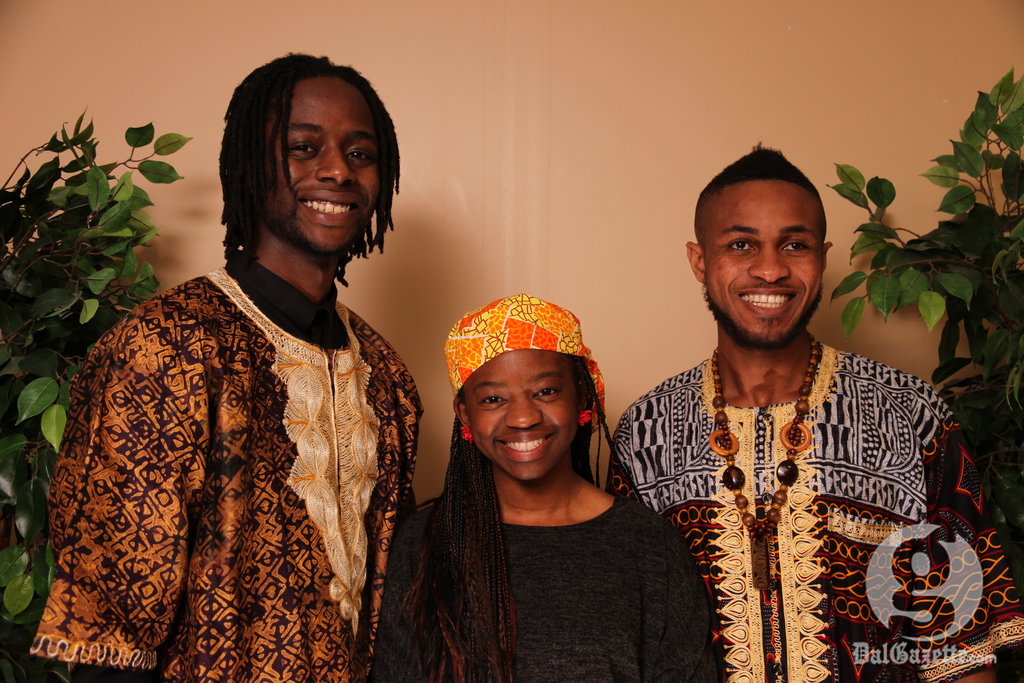 Students are more effective, in any endeavour, when we combine our efforts across universities. (Bryn Karcha photo)

DASA and SMASS will be celebrating “The New Face of Africa” in hopes of challenging conceptions of African identity and incorporating the various cultures from across the continent. The executives of both societies put this theme into practice by hiring the first North African student host in the event’s history for the evening.

While this is a news story on its own, Mohamed Hashem is also the first University of King’s College student to host the event. Without setting out to do so, Africa Night has opened the door for the possibility of increased intercollegiate cooperation.

Breaking down the barriers that distinguish “us” from “them” is something that needs to occur in order for more work to get done. If there’s an issue that needs to be addressed, the most important thing should be accomplishing that, not factionalizing into divided efforts.

“We want everyone to represent their institution, no matter how big or small,” said Mcfarlane Njoh, DASA president. While this refers specifically to the March event, the message of wider involvement is one that should resonate for future causes.

The term ‘apathetic’ is rarely used to define King’s students. The university has a strong reputation for activism and organizing events, yet the stereotype exists that this only occurs within the four walls of the quad. Hashem hopes that by hosting the event, he is sending a positive message of cooperation to university students across Halifax.

This is a major step toward getting more students from different universities collaborating on events. Inclusion leads to better results—we’ve been learning that since kindergarten. It’s always more fun when you let all the kids play, even the ones that sometime wear mismatched socks and read Heidegger.

If a cause is truly worth fighting for, getting as many people involved as possible should be paramount. This year’s Africa Night has set out to do this.

“We don’t want it to be all about St. Mary’s and Dal,” said SMASS vice president Awawu Akhigbe. For her, including all of the different aspects of African culture will lead to a more fulfilling and accurate representation of what it means to be African.

Solidarity with other schools offers the people running events a wider array of resources and a larger audience to hear and support their cause. Broadcasting issues across university lines will galvanize the city’s student population and inspire more collaborative efforts.

Intercollegiate cooperation is not a new thing. When causes and events take place, there is undoubtedly influence from more than one university. Africa Night shows that changes are underway on campuses across Halifax. A united front, free from separate university borders, is the way of the future for student activism.