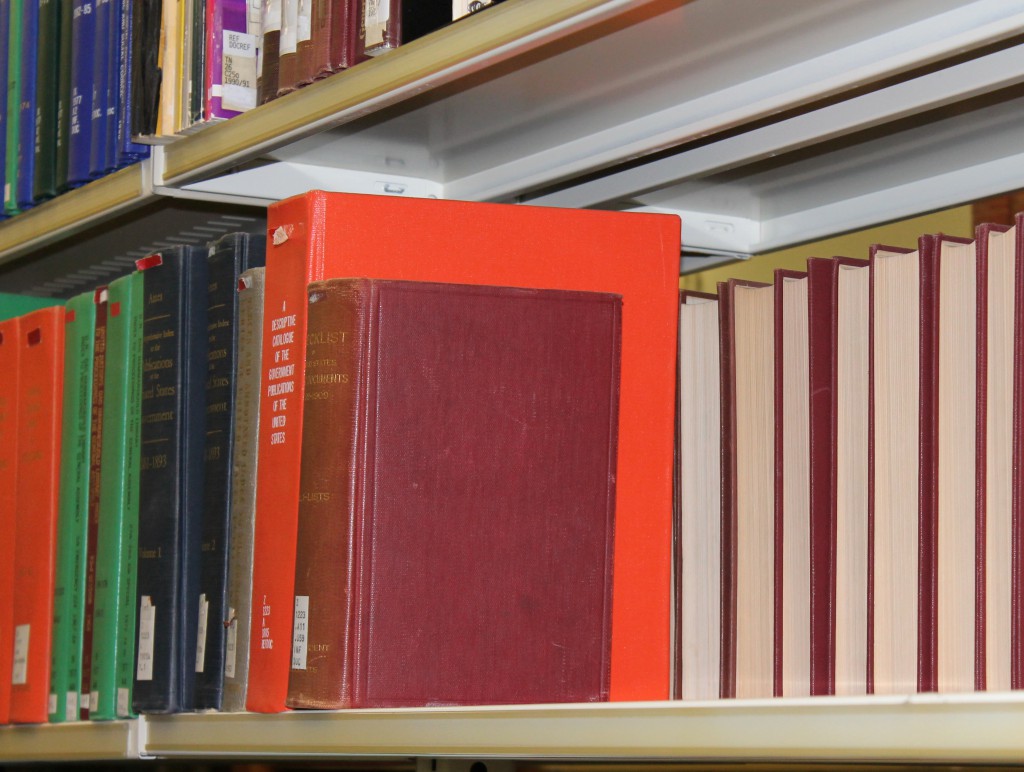 The DSU should focus on library budget cuts next year. (Photo by Asrar Ul Haq)

I felt really uncomfortable when I read the proposed budget cuts to the library acquisitions budget for the Faculty of Arts and Social Sciences (FASS). It was kind of like going on a date with Dalhousie and thinking it went really well, until you’re getting a latte at JustUS and spot them cozying up to the Faculty of Medicine. Ouch.

In 2008-09, FASS received $600,000 for acquisitions; this budget will see that figure reduced by about nearly two-thirds, at $210,000. This means reduced spending on resources students need to learn about their subject, and which faculty need to keep up-to-date on developments in their field.

This is a huge problem. And the DSU should do something about it.

Having just pulled out of the Canadian Alliance of Student Associations and Students Nova Scotia (SNS), I figure the DSU probably has some newfound time and money on their hands.

They may not have an extra $140,000 lying around now that the student union decided to rejoin its external advocacy groups, but, with a new team of fresh-faced executives emerging victorious from the ballot-boxes, they should deal with this.

The Library Problem, as I think it should be called, is the perfect example of the kind of in-house activism the DSU should turn its attention toward in upcoming years. Reduced funding will directly affect the ability of FASS students to do their work. We literally sit around and talk about books. The journals we read? Filled with articles talking about books. So Dal’s decision to cut our library funding so drastically is like stabbing us in a main artery. If we survive, it’s going to take some time for us to recover.

A DSU campaign to reinstate the library budget will, I predict, have support on the ground. This issue is immediately relevant to the everyday FASS student. They don’t need to be told that these cuts will hurt their education—they know. Groups like the Dalhousie Arts and Social Sciences Society (DASSS) would be an invaluable ally in such a campaign, and the DSU would do well to coordinate with them. In addition to students, the DSU will likely have a lot of staff on board. We have an important resource and ally in the many, many professors who a) know a lot about this issue and how it will affect our programs and b) are, probably, just as pissed off as I am.

With all this predicted support, a DSU campaign to restore the library budget would enjoy a lot of forward momentum. As a broke English student paying my way through my degree, I can attest that the library has been a crucial means of keeping my costs down. That’s just one reason to think about this campaign, DSU—I’m sure any Dal student could give you another. Go ask them about it.