Coming up strong in Uniacke Square 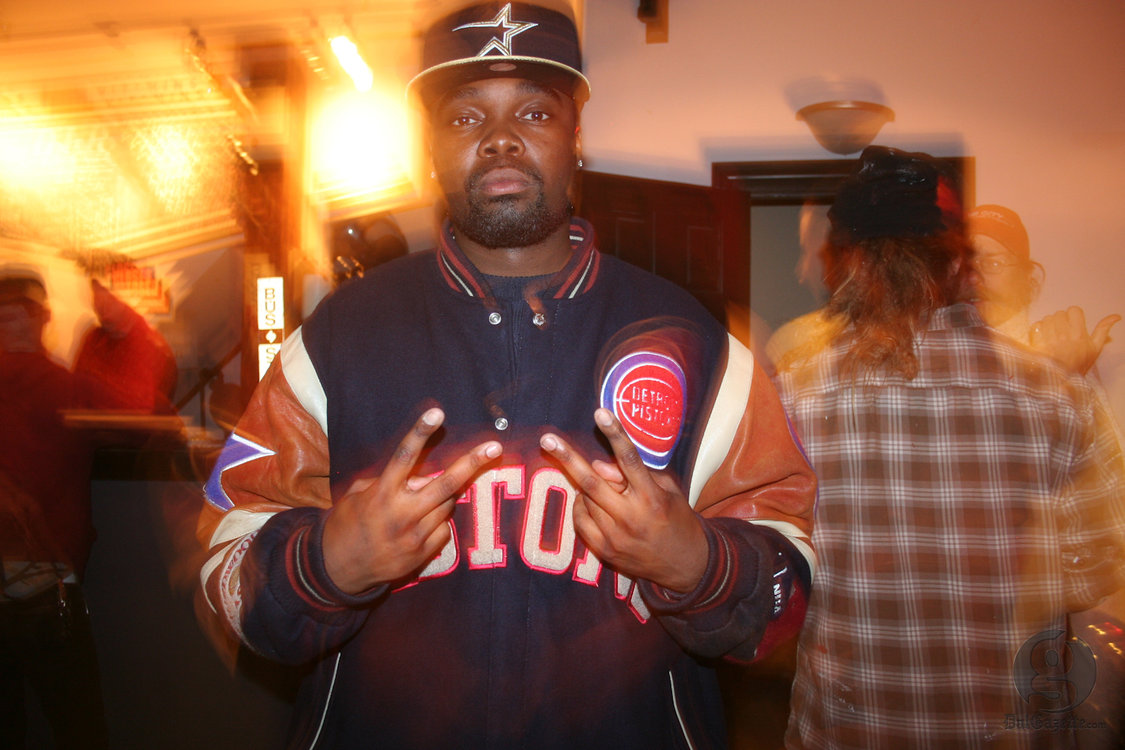 “The government’s got us living in brackets,” raps Nixx. (Rana Encol photo)

”I was born in the 80s, when even down in Scotia, crack went crazy.”

Madison Murray “Nixx”, a.k.a. Micky Blanks, was born in Roxbury, Massachusetts in 1987 and moved to Halifax with his mom when he was two or three. He grew up in the small community of Uniacke Square in the North End.  Even five years ago, he says, the area was far more packed and life more fast-paced. In the video for “Streets Won’t Let Me Chill,” shot in the Creighton St. area, the streets are emptier than the streets Nixx remembers in his lyrics.

“People are leaving, some moved away, some may be in jail, we have a few deceased. What I’m talking about in my music, those are memories from my past and growing up there,” he says, which is especially true of his Practice mixtape.

The tape is anything but practice for Nixx, who started writing raps after stumbling on a Ruff Ryders cassette when he was nine years old.  There was one song he’d play, pause, and rewind on his Walkman until he got all the lyrics copied down on paper. He hid the tape in the bathroom and practiced memorizing lines for an hour a day until his parents caught him.

They found a kid’s scrawled notes, replete with curse words they could barely make out, and thought Nixx had written them himself. So Nixx started writing his own rhymes.

He inherited a love of smooth, soulful sounds from his mother and a sense of rhythm from his father, who played the drums. Nixx was lucky to be able to tamper with a drum set and gain early experience in beat production: his versatile delivery reflects his fascination with drum patterns.

Few kids had computers or access to studio space or musical equipment growing up. Everybody from the square packed the North End library to look up artists on the Internet; Nixx and his friends would freestyle while banging out beats on classroom tables.

When Nixx was 12, he remembers local rap artists coming into St Patrick’s-Alexandra School to do a compilation project with the kids.

“That was like heaven right there, knowing we’re gonna be on a mic. That’s when shit changed.”

Nixx releases his songs and videos independently online because there’s little outlet for what others might call street hip hop in Halifax: artists who represent communities that are too often represented through one lens in the media or government.

“Everybody already knows the struggles of growing up in Uniacke Square—it’s a low-income housing project, we all know that. The light’s been shined on that too many times.  We’re tired of hearing that shit,” he says.

“You have some people that may sell drugs but they’re doing it because that’s the only way they can feed themselves at that moment.  You’re gonna point out someone’s selling drugs but you’re not going to point out who put the drugs in the community in the first place,” he adds.

Nixx says artistic unity in Nova Scotia is poor, but that’s why he started the Come Up Squad eight years ago.

“I’m speaking and repping for everybody that’s on their uprising, on their path to moving forward, not being set back.  I don’t care if you’re a cashier at Sobeys and you move up the ranks to store manager, that’s a come-up right there.”

In that spirit, he’d like to lead his people to “bigger and better things.”

So what about Uniacke?

“I’ll never let that die. Never. I want people to know where I come from, where I was raised,” he says.

“I consider myself to be that. I am that Uniacke Square music.”

Nixx will release #JAM, Just Another Mixtape, this April.