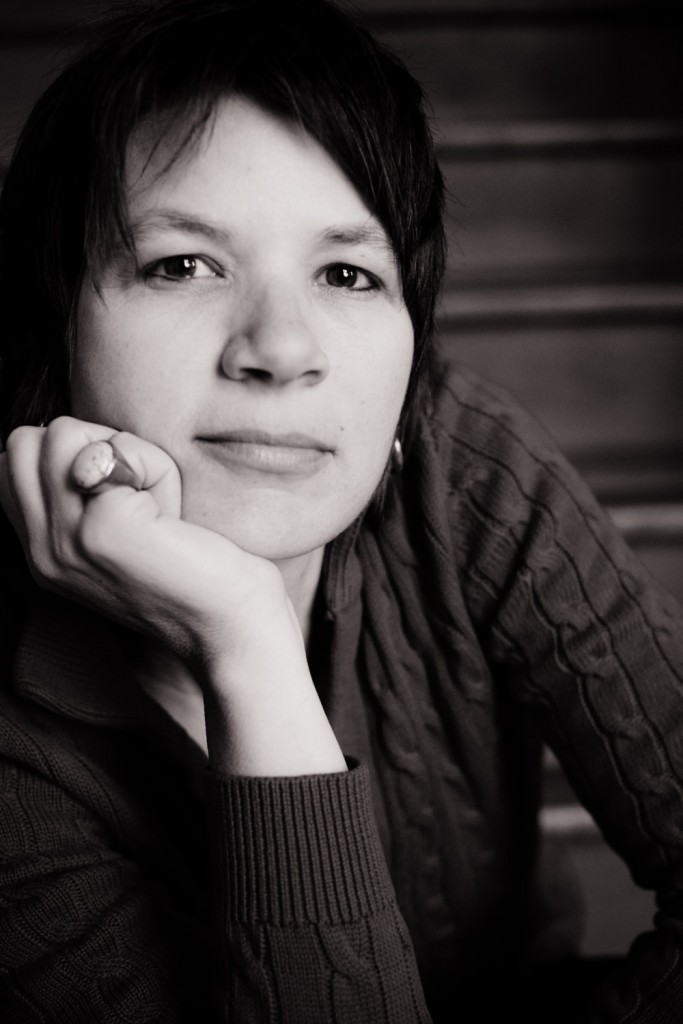 Award-winning Canadian filmmaker Liz Marshall spoke at a screening of her latest film, The Ghosts in Our Machine, last weekend in the McCain building. The World Society for the Protection of Animals’s (WSPA) Dalhousie branch organized the free event and facilitated an hour-long Q-and-A session with Marshall.

Toronto-based Marshall has made 11 documentaries about various social justice issues, but The Ghosts in Our Machine is her first film about animal rights. Ghosts follows photographer Jo-anne McArthur in her quest to make visible the “animals […] hidden in the shadows of our highly mechanized world.” Marshall shows McArthur’s difficulties in sharing her photographs with a mainstream media reluctant to discuss animal cruelty.

According to Marshall, our society groups animals into three categories: companions, wildlife and all the others. People have a habit of loving their pets, and loving to watch wildlife documentaries on TV, but they do not acknowledge the billions of animals suffering for the benefit of humans—the 10 billion animals (not including sea creatures) killed for food each year, for example. For Marshall and McArthur, it is this blindness that makes showing the world the horrible conditions of unseen animals so important.

Throughout the film, the audience is introduced to animals that suffer for the sake of humans: for the fur industry (which is huge in Nova Scotia—did you know?), testing and research, food and entertainment. Shots intentionally linger on individual animals, creating significant discomfort; Marshall won’t let you brush these images off and return to the comfort of ignorance.

The film juxtaposes hard-to-watch footage of animal suffering in industrial farming with paradisiacal scenes of rescued animals frolicking at Farm Sanctuary in New York. Marshall discussed this contrast during the Q-and-A session. She aimed to draw attention to the storybook way in which we are socialized to think of farm animals. There is a huge discrepancy between what we want to believe farms are like and what they are in actuality. Marshall and McArthur want to change this fact, and to raise awareness about what actually goes on in these places.

While all this looks pretty grim, there might be hope. As a WSPA Dalhousie member pointed out during last Saturday’s Q-and-A session, controversial gestation crates have just been banned in Canada.

Marshall and McArthur do what many people are unwilling to do—they take upon themselves the painful task of bringing attention to animals who otherwise spend their lives as mere ghosts in our machine.