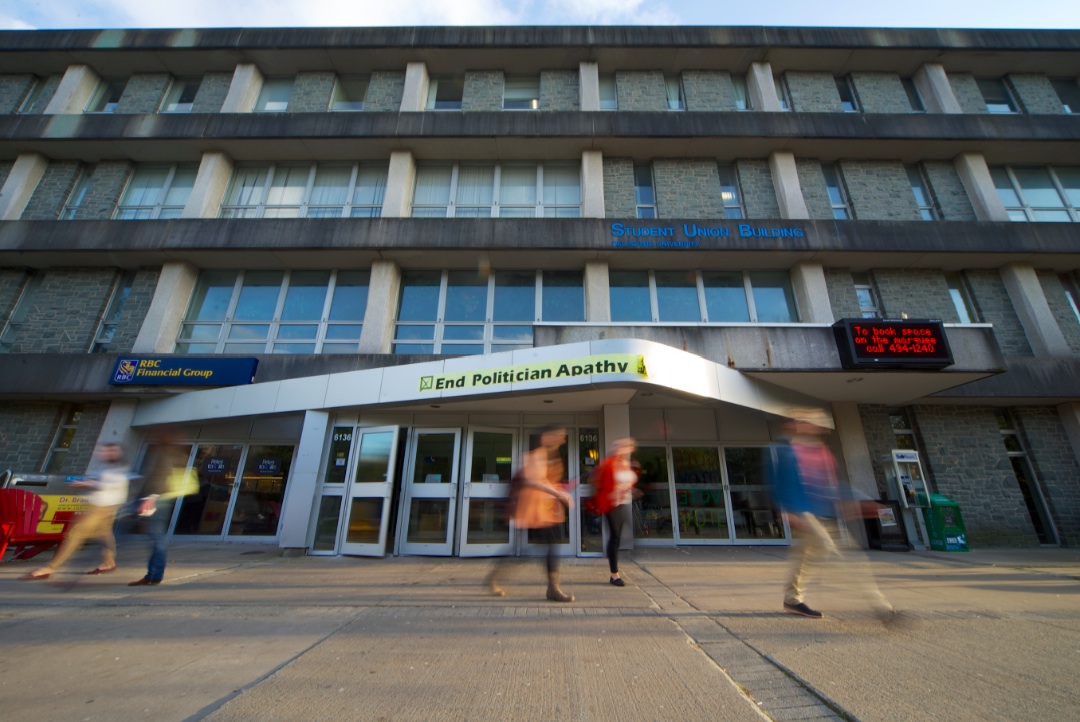 If you’re middle or upper class, or you aspire to such a title, you’ve probably been to university. This is nothing new; higher education has always been one way social and economic disparity has been reinforced. But this is not only because university gives you the skills to succeed—in many ways, it doesn’t. It’s a social phenomenon as well: university is where the wealthy youth gather, just like sports bars are where the jocks gather. Universities are as much a social institution as they are an academic and economic one.

I’ve been in university for almost six years, and the number of students I’ve encountered who are there for purely social reasons is remarkable. At first I could not understand why they were paying thousands of dollars to skip classes and get Cs. Then I realized: university can be a really fun time, and the best place in today’s world to meet other youth. There’s a ton of people who go to university because everyone else goes to university. There is a solidarity that comes with being in university, and I’ve heard the library is a pretty hot place to make out.

Now I have this sense that social institutions experience mission drift when a society’s needs aren’t met. Consider public libraries. What were originally meant as houses of study and quiet reflection have become social hubs. They’ve become a refuge for the homeless and de facto daycares (I think this is a great thing, by the way). Societies learn to get out of institutions what they need to get out of them, even if they weren’t designed for that reason. Libraries have become a refuge for the homeless and de facto daycare centres because there are no better such places around. And this is what has happened to universities. They’ve become social centres for our culture’s youth because there’s nothing better around.

University is taking on the role of the social commons for today’s young people. This would be a great thing, except for the fact that it’s so bloody expensive. What this means is that young people are effectively paying to hang out with each other. Universities are cashing in on young people’s social impulse. They’ve ingeniously managed to commoditize this impulse, because there is no other space in society where young people can come together and interact on the same scale. This is why university is marketed as much as a lifestyle as it is an education. But what would it look like if there was a social commons that wasn’t privatized?

Well, here is the big secret: you don’t have to pay tuition to take advantage of the social infrastructure of university! I’ve been pretending to go to the University of King’s College for about a year now (never mind that I’m also paying tuition at the Atlantic School of Theology). I use their library almost daily. I attend their chapel services and occasional special lectures. I’ve made friends there. I’m even the treasurer of their student choir society. All without ever enrolling. And I remember admiring the people that did the same sort of thing when I was a fee-paying member of the Trent University community in Peterborough. Universities provide an excellent infrastructure for meeting new friends, launching a movement, or falling in love – but that’s really not something that you should pay for. So don’t.