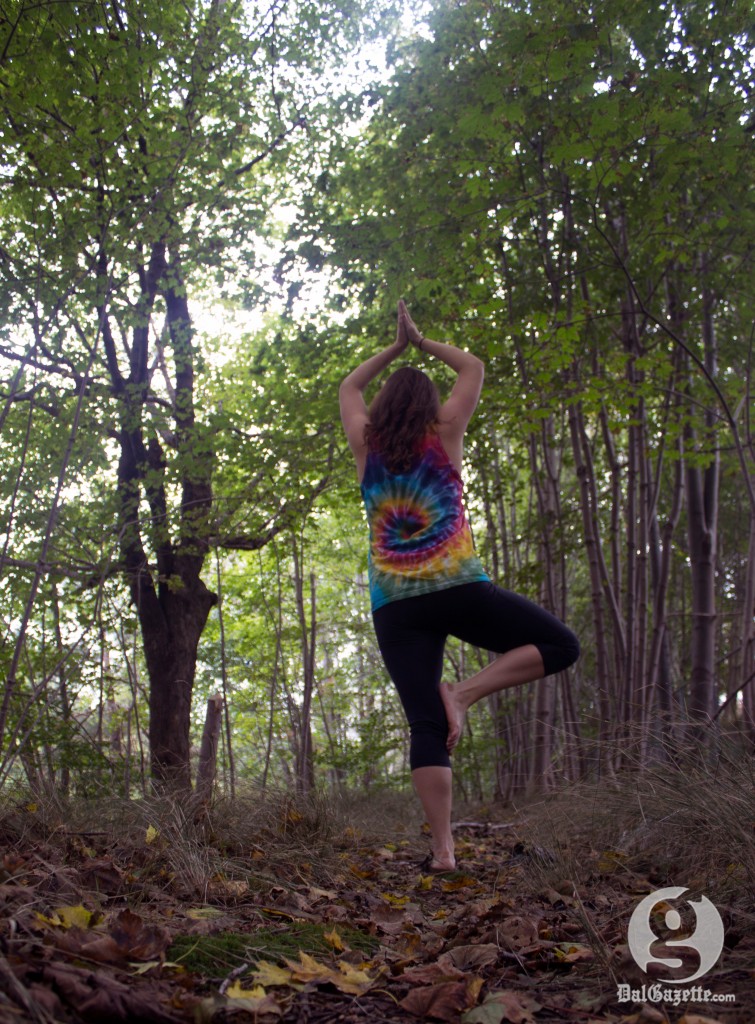 “I believe that there is a subtle magnetism in Nature, which, if we unconsciously yield to it, will direct us aright.” – Henry David Thoreau

Thoreau’s words apply as much today as they did when he penned them over a century and a half ago. We’d be hard-pressed to deny his intuitive acknowledgement of nature’s positive impact on our lives.

But what is it about nature that grounds us and heals us, gives us focus and inspiration and contributes to our general well-being?

Scientists have proposed various reasons for nature’s healing powers: everything from the benefits of exercise and vitamin D from the sun; lower levels of noise pollution and higher air quality; and even subliminal fractal patterns and immune system-enhancing wood oils.

Research has helped us to learn more about the cognitive benefits of communing with nature. Something as simple as an hour-long walk in the woods has been found to improve memory and lengthen attention spans. Studies show that exposure to green spaces helps reduce the symptoms of attention deficit hyperactivity disorder in children.

What’s more, the benefits can be caught on camera. Simply looking at photographs of outdoor scenes have been shown to lead to improved results on memory tests.

“I go to nature to be soothed and healed, and to have my senses put in order.”—John Burroughs, conservationist and writer

Just as we can see nature’s therapeutic influence, we can also see the results of its absence.

Time Magazine published an article in 2009 documenting the growing recognition among psychologists that many of society’s modern-day mental illnesses are at least in part the result of our alienation from nature. Conditions such as depression and anxiety are arguably worsened by our increasing alienation from the natural world.

And the problem may start early. Richard Louv calls it nature deficit disorder. In his book Last Child in the Woods, he makes a link between a rise in behavioural problems in children and their spending less and less time outdoors.

“Everybody needs beauty as well as bread, places to play in and pray in, where nature may heal and give strength to body and soul.”—John Muir, naturalist and wilderness preservation advocate

Human beings are deeply connected to the natural world. Although our minds and bodies may be shaped by modern social spaces, we still closely resemble the humans who adapted to their natural environment over the course of millennia.

That’s the central premise of ecopsychology, a field that explores our relationship to the natural world. It argues we have long been programmed to exist in nature. It’s our natural state.

Biologist Edward Wilson describes this phenomenon as “biophilia”—human beings’ default attraction to nature. It is perhaps one of the reasons we find being in nature so rejuvenating.

“To sit in the shade on a fine day and look upon verdure is the most perfect refreshment.”— Jane Austen, English novelist

Cities are a reality of this modern world. Globally speaking, we are more urbanized than ever before. Ensconced in our networks of concrete and steel, it can feel difficult to maintain meaningful connections with the earth.

But even in the most concentrated metropolitan centres, access to nature isn’t impossible. The Sierra Club, which runs inner city outings for children, builds its activities on the principle of finding nearby nature. Nature can be found discovered in the unlikeliest of places.

That’s hardly a difficulty here in Halifax. Whether it’s a paddle on the Northwest Arm, a stroll through Point Pleasant Park or a cycle on the Rails to Trails path, we’re surrounded by outdoor opportunities.

So take a hike already. And if you’re concerned about the time away affecting your studies, just listen to Einstein.

“Look deep into nature, and then you will understand everything better.”— Albert Einstein