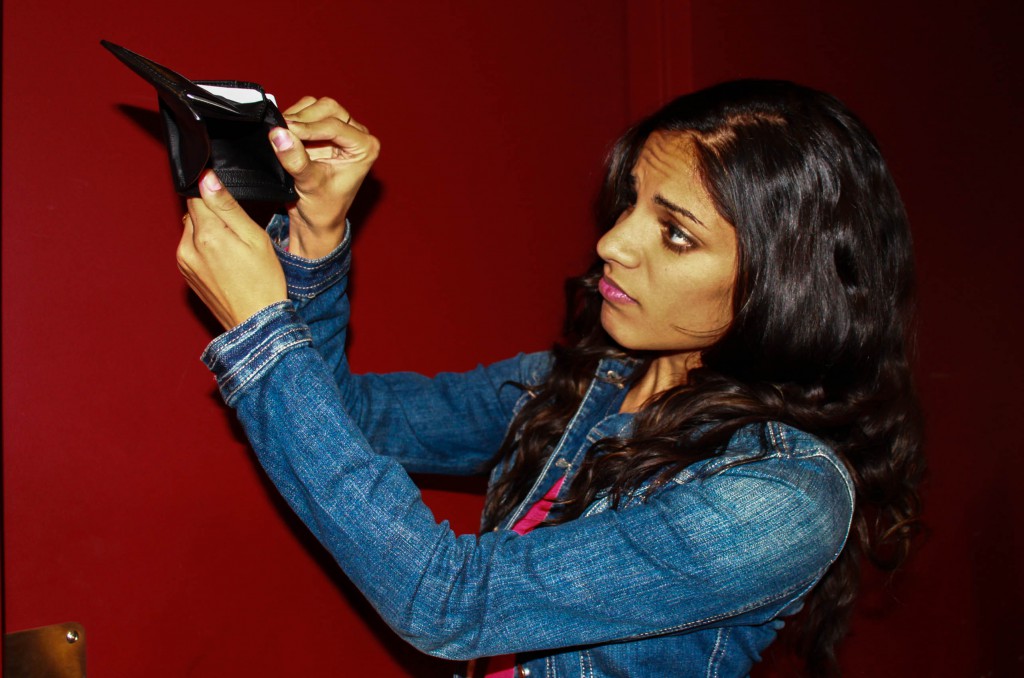 Another student, another empty wallet (Photo by Amanda Rolfe)

I have no reason to dislike you. I’ve never met you, nor even attended Dal while you were in charge. From what I’ve heard about you, you seem like a pretty chill guy. Your Tumblr has a cool mission, even if its name sounds like a Gabriel Garcia Marquez fanfic. You gutted out a PhD in physics, for God’s sake! That being said, I have one simple request.

Stop asking me for money.

Sorry, that was a bit forthright. I’ll rephrase. Please stop asking me for money. Now.

Look, I realize this probably isn’t your chief concern right now. You’ll probably say that the president doesn’t even deal with these things, but really, you’re the president! You could probably snap your fingers and get a harried intern to run in with a hot dog from the Dawgfather.

I understand why I get so many emails. Universities run on donations, and you have a responsibility to get them whatever way possible. The issue I have is that they’re tone deaf. Most sources seem to agree that the average Canadian university student graduates with about $26,000 in debt. Yes, I said average, not worst off. That’s big money—life-changing money—acting as a black hole, and the cause can be traced to your kingdom.

Here’s the thing, though. You may say that these emails, asking for money that will probably go towards some new hydroponic garden on the SUB roof or whatever, aren’t targeted towards the average debt-riddled student. That’s cool, but realize that even those of us who aren’t up to our butts in loans aren’t modern day Scrooge McDucks. I’m proud to have graduated debt-free, but I’m still relentlessly focused on finding free meals, living in a three-person apartment with four people, and wondering whether it’s cost-effective to take a bus today instead of walking. If I can’t justify a new phone, I certainly can’t justify funding Dal’s latest super cool fun project.

According to a report, former Dal president Tom Traves earned nearly $400,000 annually, and I’m assuming you’re somewhere similar. It’s a hard job; I don’t want to take your money away. However, someone earning six figures asking people nowhere near that for cash is a little bit off. The school that burned a hole in so many pockets is incessantly groveling for a morsel of our hard earned cash the instant we leave. It would be funny if it weren’t so pathetic. There are plenty of rich alumni to hit up. No matter how much we loved Dal, we can’t give you money, and because of these insulting emails, we probably won’t in the future.

Dr. Florizone, I plead for reason.

P.S. Can you make a copy of this for King’s? I can’t afford the parchment scroll and quill they seem to require, much less postage from Taiwan.

Ethan was Online Editor of the Gazette for Volume 145.