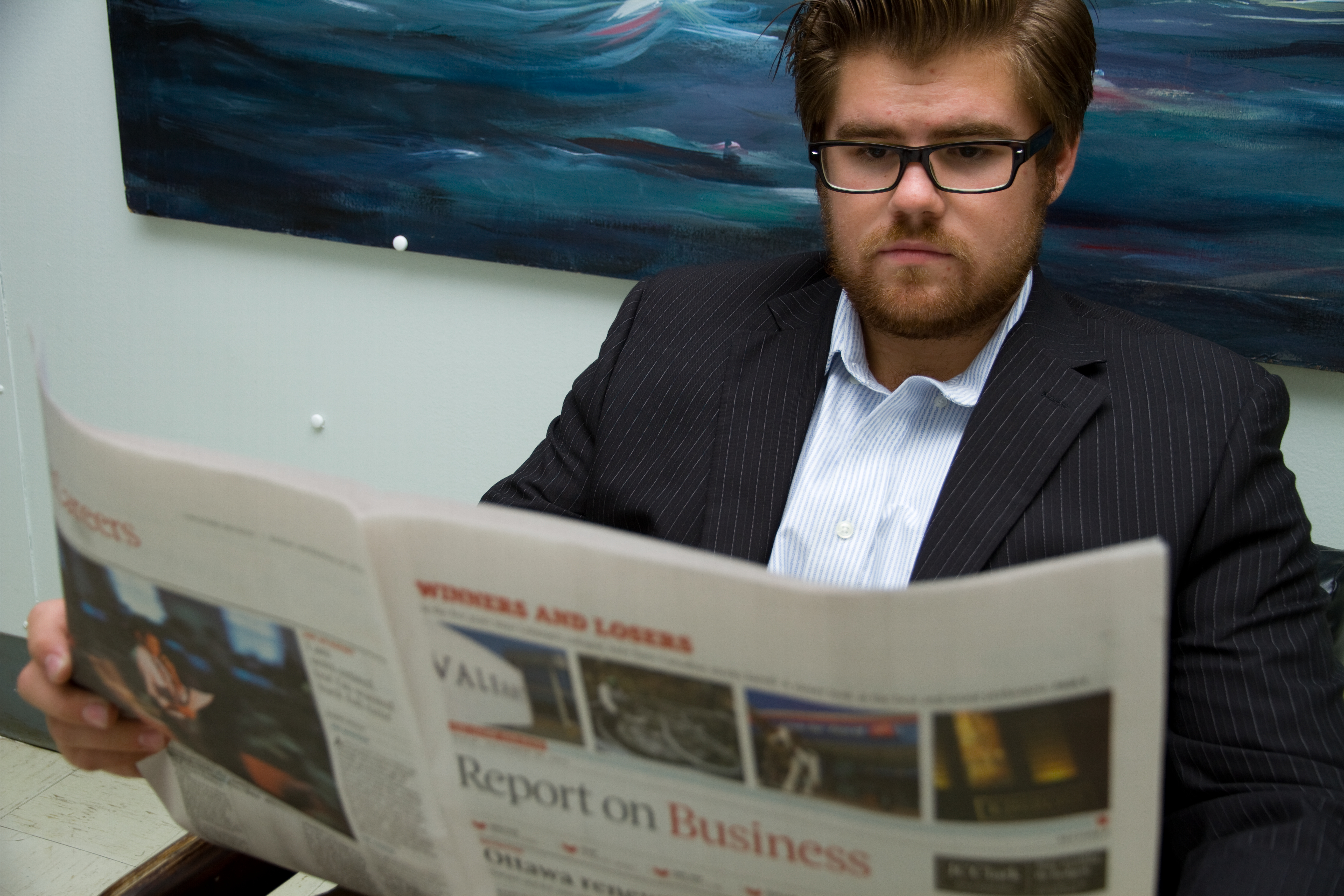 Financial health and ethical investments are not mutually exclusive. (Photo by Bryn Karcha)

Do you believe doing the right thing always means sacrificing your well-being? I don’t. Lately, I’ve been finding a common thread among some of the critiques of fossil fuel divestment I’ve come across: the assumed mutual exclusivity of financial ethics and financial health. In response, advocates of divestment have been quick to note that oil and gas stocks haven’t been performing well in recent months, and many mainstream economists believe that the carbon bubble is going to have significant detrimental effects on those who are heavily invested in the energy sector in the long term, unless they divest their portfolios from the extractive industries and reinvest their funds in renewable energy sources. The notion that a portfolio bound by an ethical, sustainable investment policy must necessarily be a poorly-performing one relies on an antiquated dichotomy that should no longer be presumed.

The Divest Dalhousie campaign wants to see Dal freeze any new investments in fossil fuel companies, as well as divest from direct ownership and any commingled funds that include fossil fuel public equities and corporate bonds, within four years. These demands flow from the belief that through its investments in extractive industries, Dal has oriented itself toward a narrow concept of profit that impoverishes both the ongoing educational mission of the institution and the future of its students. The campaign is modeled after successful divestment campaigns in history, like the one that focused on the apartheid regime in South Africa in the 1980s. At that time Dal, along with many other public and private institutions, divested from South Africa. While the process of fossil fuel divestment is complex, there are many models of schools, church groups, and municipalities who have begun the process, and we can look to them for guidance.

I joined the campaign urging Dal to divest its endowment from extractive industries not because I fear the negative impact of carbon risk on Dal’s investments—though I do—but because I believe the principles and values for which Dalhousie stands should permeate its finances. It is essential to the fabric of our community that we reflect on the relationship between our values and our investments. The financial decisions made on behalf of the university should not be walled off from the actions, discourses, and principles that are taken up within it.

In her 1954 essay “The Crisis of Education,” Hannah Arendt argues that the role of education is not simply to transmit intellectual traditions, but also to empower students to take up the mantle of responsibility for the future: “Education is the point at which we decide whether we love the world enough to assume responsibility for it, and by the same token save it from that ruin which except for renewal . . . would be inevitable.” After Arendt, I believe that our learning environment forms us and prepares us for particular modes and qualities of action as surely as our geophysical environments do. It therefore troubles me deeply that institutions of higher learning (especially ones that market themselves as leaders in sustainability) who exist to serve the public good are embedded in the fossil fuel industry through their investment portfolios. The tactic of divestment has education at its core: it is not aimed at crippling the fossil fuel industry through the simple withdrawal of funds, but rather constitutes an attempt to build new norms around an industry whose effects on the social and environmental well-being of future generations are ever more evident and ever more serious.

A meaningful first step in the divestment process is disclosure. It’s time for our administrators and board members to champion transparency at Dal. Students are stakeholders in their universities; we ought to be given the opportunity to bear witness to the decisionmaking process around institutional investments, and ultimately to bear responsibility for it as well. Our community should be as informed as it is active. Rachelle McKay’s treatment by Dal is an example of the harm that can be done by the lack of transparency about the presence of the fossil fuel industry on campus. Our financial entanglements are never value-neutral; there is always cross-pollination between our ideals and our investments.

Joining the fossil fuel divestment movement doesn’t require us to contract our economic vision; it invites us to deepen it. Divestment is is about giving communities back to themselves and affording all of us an opportunity to attend to the future. Twenty years from now is much too late; tomorrow is much too late; yesterday was much too late.  When the stakes are as high as the question of our survival, patience is not a virtue.