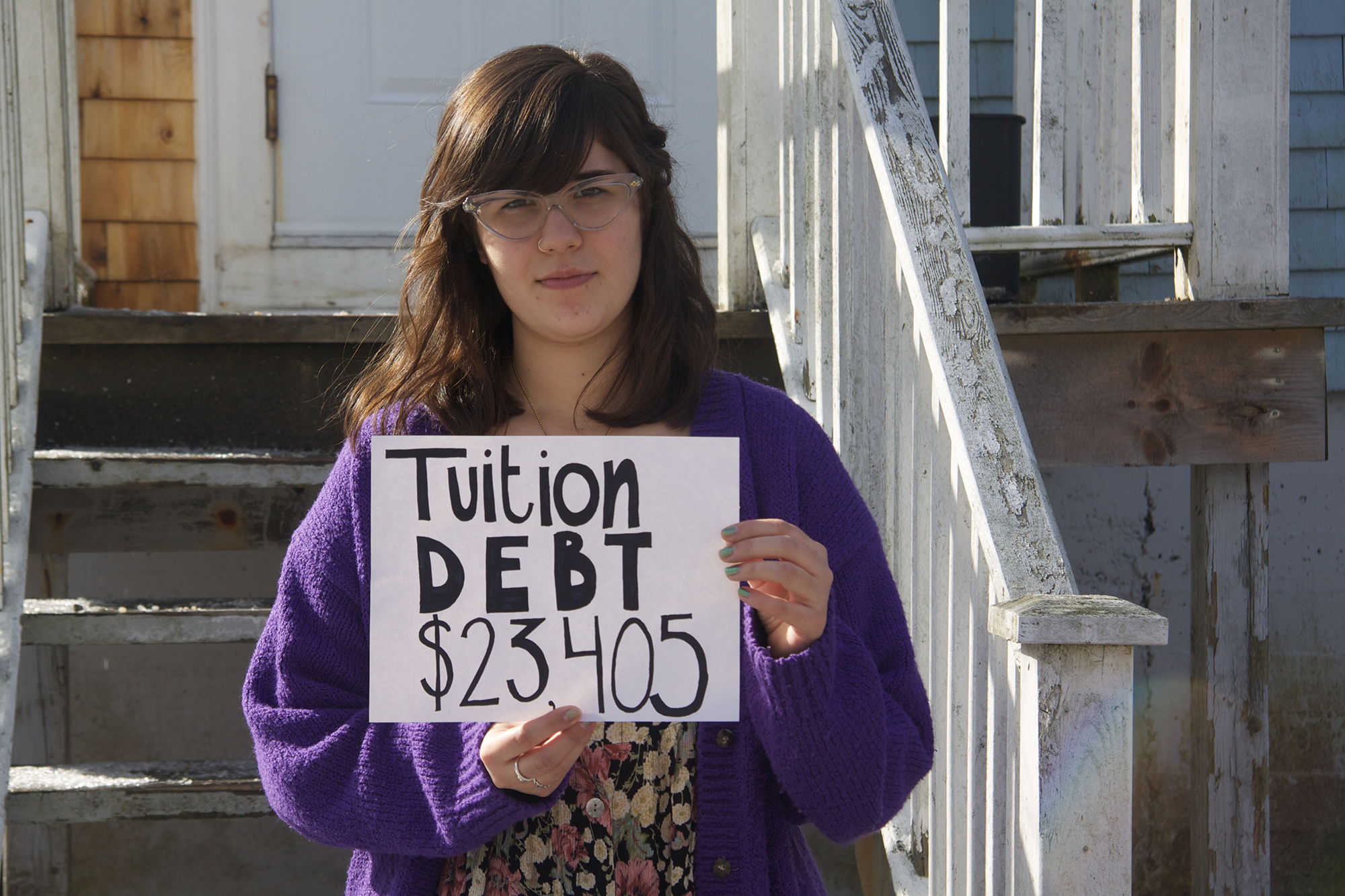 The provincial campaigning begins to bustle and election platforms rise like skyscrapers on plans and promises. Like everyone else who cares enough about the issues this early to have formulated opinions, I’ve been wandering around these political construction sites and kicking the supports to see how solid they are. A prime example of a controversial election promise is the bid by the Liberals to do away with the interest on student loans.

The argument put forward in press releases and on the Liberal website is that a Liberal government would not collect $2.5 million in interest from students to use to foster industry; their point is that students should not be paying for industry in any form and that students are deserving of their education.

These are platform points I would applaud if it made any fiscal sense. The Liberals should be commended for trying something new and targeting young Nova Scotians, a largely untapped demographic of voters.

The issues for me are threefold. First and ugliest, I do not believe that a well-run government in this stage of Nova Scotia’s development could write off $2.5 million annually without making radical concessions; remember, McNeil has spoken of honouring the $100 million in commitments made by the current NDP government. Second, it is a well-established practice in moneylending to collect interest, as it acts both as a deterrent from neglecting the debt and a way of conceptualizing the intrinsic value of money in the economic world, something often lamented and missing among new generations. Thirdly, the promise does not sound practical or immediate, and I begin to suspect the Liberals of stealing votes rather than earning them.

Professional admission: I’ve been canvassing with Andrew Black, the Progressive Conservative candidate for Halifax Citadel. Far from scandalous bias, it is precisely for reasons of money management that I think a Progressive Conservative government would be the strongest option this election. Sticking to the issue at hand regarding post-secondary education in the province, the rhetoric of the PCs have been less about student loans and more about tuition freezes. This is arguably a policy that would have less of an impact on students, but could prove to be more financially feasible.

I am not calling the Liberals short-sighted. Far from it, I think their approach has a touch of political innovation. Leader Stephen McNeil phrased it rightly as a moral stand, and I am in accord as to the worthiness of that overall goal. The fiscal difficulties I have mentioned are the subject of much debate as we try to find elusive facts in all these statistics and pledges.

Yet I cannot hide from my brain. It tells me that this promise has the potential to be fiscally irresponsible, developmentally negligent, and may come to nothing but a sensationalist ploy to bait young voters.

Remember, this is your decision. All governments have young people in mind, yet simply lack the structures to meaningfully relate. Make your voice heard, make your vote count.