Get on the job train 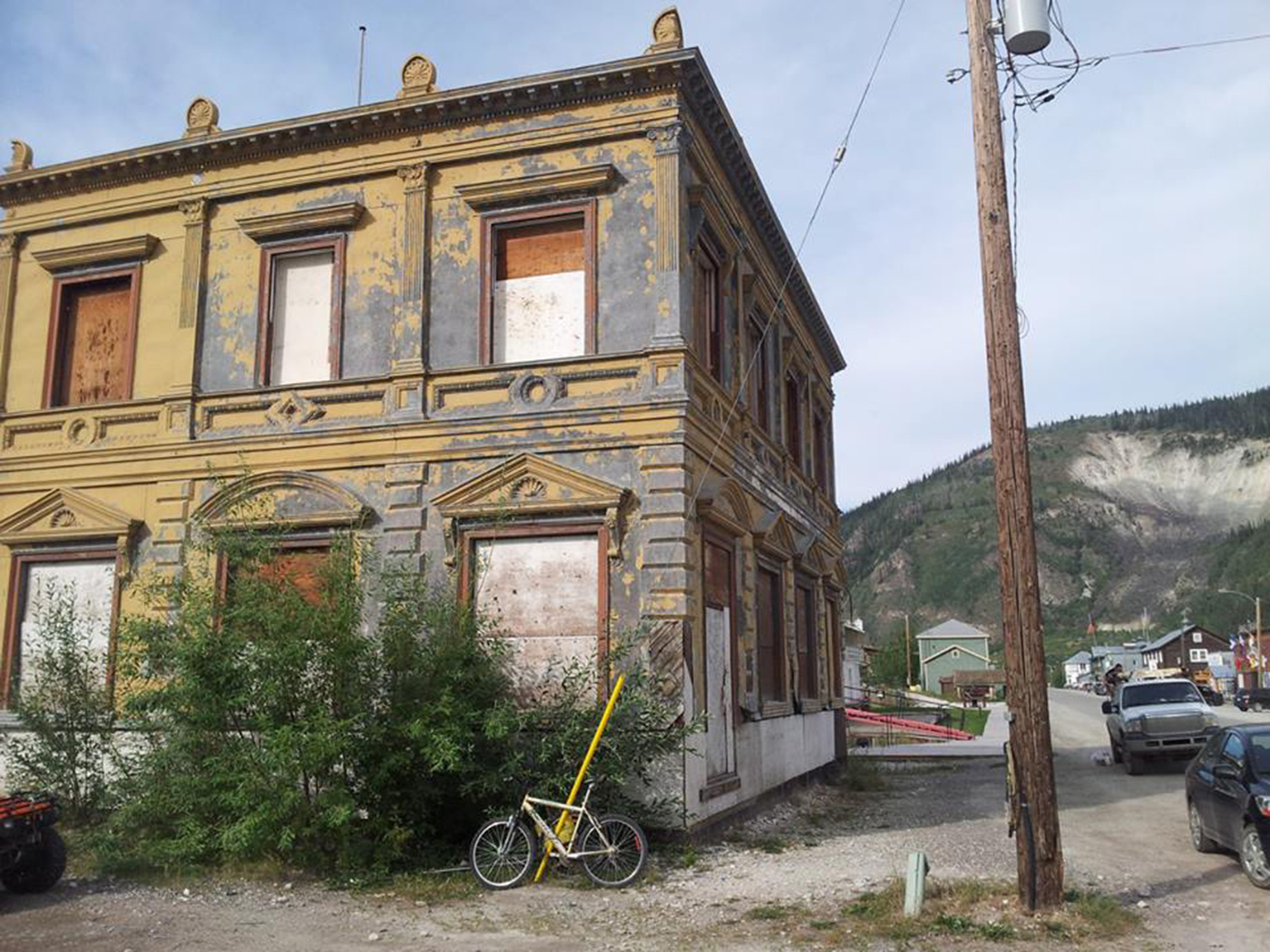 I threw caution to the wind this summer. I let my lifeguarding qualifications, last bastion of financial security, expire in June. I did not apply to any camp jobs. Instead, I hopped into my partner’s yellow Ford Focus, and drove up north to the Yukon. Destination: Dawson City.

With every passing mile, we left the land of the jobless students behind. While CTV reported a worsening market for students looking for summer work, the biggest problem in Dawson was deciding which job you wanted to take. Dawson’s summer economy draws in some 60,000 visitors per year to revel in its gold rush history circa 1898. In a town of less than 2,000 permanent residents, this means they call in the reserve forces—mainly out of province students and youth—to fill the service positions.

On our first Monday in town, my partner and I split up at breakfast to hand out resumes, planning to meet up again for lunch. When we met a couple hours later, we both had jobs: he as an interpreter at the museum, and I working front desk at a local hotel. Both paid well above minimum wage. As the summer went on, I met more summer workers (or “transients”) who worked two or more jobs at once. Later in the season, I joined their ranks, working for the local newspaper as their yearly intern.

The point of this article is this: the Yukon has a ton of summer jobs. You should go there to work in the summer. It isn’t easy: it’s a long drive/flight/bus ride, and accommodation is scarce—I slept in a tent all summer. But it is awesome. Going up north, and driving across Canada, was the best possible way to learn about my country. It also offered a range of job opportunities that most of southern Canada just can’t compete with: from the cultural sector to the mining industry, everyone is looking for workers. It was an amazing chance to learn new skill sets and get some experience in fields that are much harder to break into down south.

Youth make up one-third of those unemployed in Canada. For those of us who, for whatever reason, are not able to be mobile, this is a shitty situation. However, for those who can travel, if only for a summer, there is lots of opportunity. You must be prepared for an adventure, because an adventure is what you’re going to get. Think of it as a personal gold rush. You’ll come out richer on the other side.