Letter to the editor: Transparency lacking in DSU 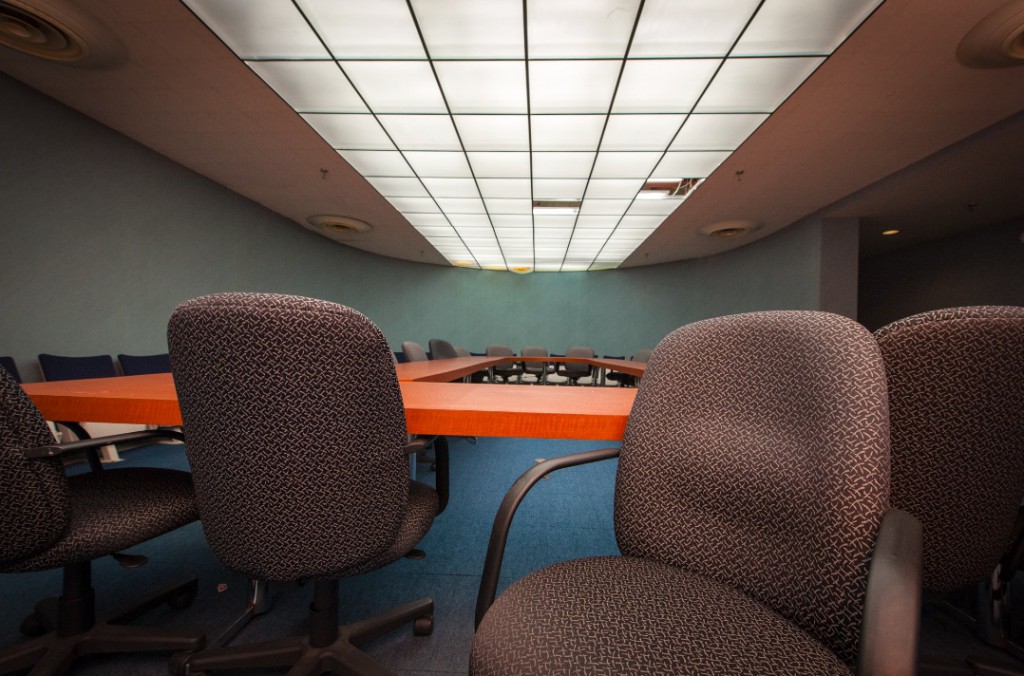 The recent debates regarding appropriate student advocacy for the Dalhousie Student Union (DSU)—and the DSU’s now former association with the Canadian Alliance of Student Associations (CASA) and Students Nova Scotia (SNS) have come to a head. But I believe that some of the most telling things this process has brought to light are the certain troubling aspects of the processes of the DSU, and ones which especially need to become more transparent in the near future.

Throughout this year, the DSU has been quite laudably streaming council meetings online, and preserving them as records (a new innovation). At the same time it feels like very little else has been done to make the actions of the DSU council, and the decisions which they make on behalf of all students, transparent. Take any number of examples of this, from the fact that the minute-taking process is itself not standardized (compare the meeting minutes of Dec. 4, 2013 to Nov. 20, and to Oct. 23—they are not only inconsistent in how they present information, they are not even all in the same electronic format!) to the fact that a large number of the prior semester’s minutes were not even posted until before the Feb. 12 annual general meeting, to even the simple fact that they have yet to post the minutes which have been accepted thus far this semester (from the meetings of Jan. 15, the special SNS/CASA meeting of Jan. 23 (rescheduled from Jan. 22), Jan. 29, and lastly the minutes from AGM of Feb. 12), all of which have been approved at this point. Check it for yourself at http://dsu.ca/about-us/governance/documents/council-minutes.

Beyond this is the fact that fundamentally speaking, other procedures and practices are not made public. Why are the minutes to each meeting not posted anywhere ahead of time? The DSU council meetings are public events, so this makes no sense. Why is there no simple, easy to consult list of the motions which the DSU has made throughout the year, where I can see where they are standing on issues which have been seen as important enough to bring before the entire student body? Why do the Youtube streams of the meetings have naught but “No description available” to describe them? All of these things should be simple and standard practices of the DSU. It’s the 21st century, not the middle of the 20th, and I shouldn’t be forced to talk to the members of the council to know what’s happening on my student union council.

This issue does not simply affect the people here on the Dalhousie campuses. As was evident from both CASA’s and especially SNS’s presentation last council meeting, neither of them were very well informed as to what had been going on in regards to the discussion or the review process on the issues of student advocacy here at Dalhousie. Regardless of whether or not we should have them as the advocacy bodies, they should be informed adequately. It’s only polite. When the DSU acts in such a manner, it simply serves to hurt the legitimacy of the organization to the many groups it tries to address, and to its own constituents.

I love the DSU. It is full of good people, who do hundreds of things each day to try to improve the student experience—bringing in puppies to cheer us up, arguing for the simple funding of our university libraries, providing an orientation week experience which introduces students to the beautiful city of Halifax and the community of Dalhousie. But I am frustrated with this persistent lack of transparency, and all it does to harm the DSU.