The pill, for men? 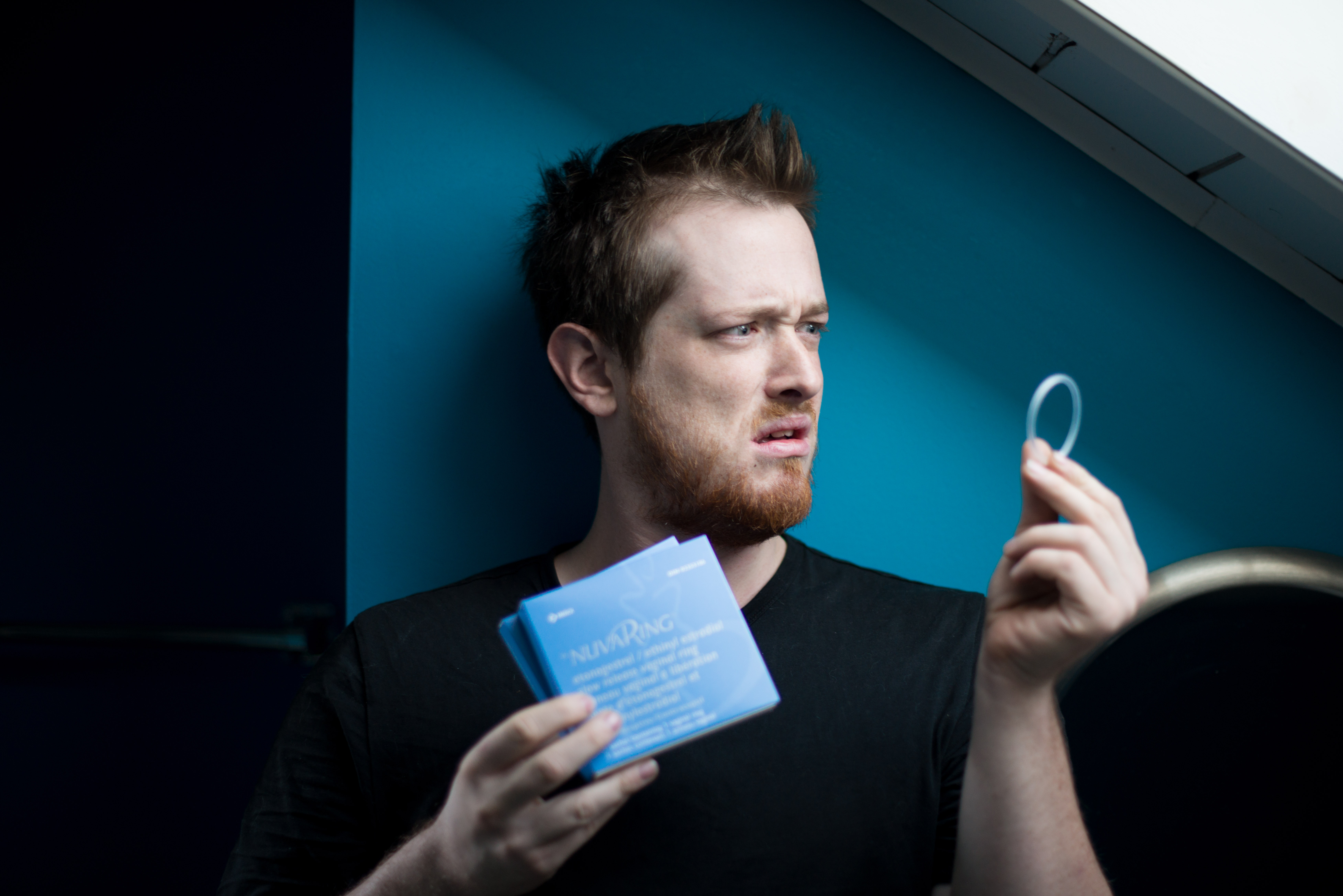 Let’s just get it out there: a lot of sex happens at university. We have casual dating, we have a few too many drinks at parties, it happens. There’s a reason we have a sex column in the Gazette. It happens, and as every single person reading this who isn’t the Messiah proves, sex leads to babies.

Of course, most of us don’t want children at the moment, so we depend on methods of birth control. Some people depend only on condoms, some depend on the pill, and some depend on the Wiccan magic known as “period tracking.” With all of these methods, everything should be pretty easy to prevent, shouldn’t it? If we triple up, our campus is going to stay baby-free.

There are two issues with this, the first being that not everyone is going to be using all three methods. Hormonal birth control doesn’t mesh well with everyone, condoms just don’t feel as good, and “period tracking” can barely be called a method. This first issue means that some couples, or random couplings, are going to be trusting that the guy behaves by pulling out in the nick of time.

The second issue is simple: hi, I’m Jackson Haime, proof that the pill doesn’t work flawlessly. Accidents happen, and people can have their lives thrown off by the arrival of a happy accident. Realistically, we need to take every precaution to make sure the university lifestyle doesn’t bring responsibilities that we are not ready to handle.

When studies are announced that male birth control is close to being a reality, I think we should be all for it. Much of the sex atuniversity could result in pregnancy, so there should be a way for both sides to be ready for an encounter without needing to worry about the other not being properly protected.

A second argument for male birth control is that we are totally dependent on women to protect “themselves” from getting pregnant. Whenever two people are getting in bed with one another, the girl gets asked if she is on the pill. Meanwhile the guy reaches into his wallet (and oftentimes the girl keeps the condom on her person). It’s a one sided arrangement, and it’s just not very fair.

At the moment, the best option for male birth control seems to come from several research teams who are developing a reversible shot that renders a man sterile between 10-15 years at a time. If this is the future, I’m all for it. I know that shots are icky, but the situation we are in right now is not only unequal— it’s risky.

That being said, I know they don’t feel the best, but use a condom, guys. They protect you from a lot more than just children.