Where to see plays in Halifax 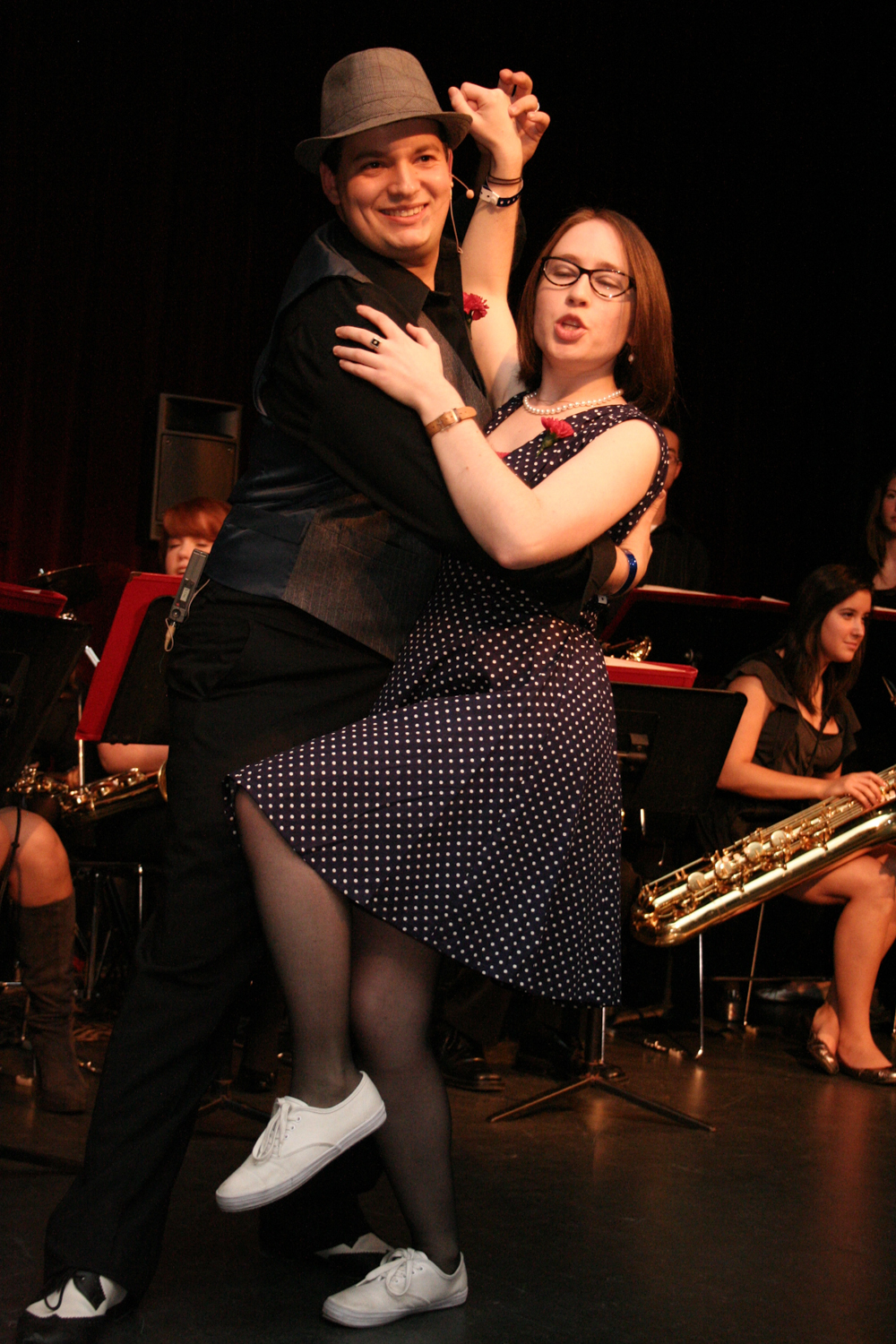 In spite of your lengthy Netflix queue, theatre lives on. Get out of the house and plop your bum in a seat at one of Halifax’s dramatic theatre venues.

Neptune Theatre (1593 Argyle Street) is the venerable and crowd-pleasing uncle of the local thespian scene. The coming season promises popular productions like Mary Poppins and The Comedy of Errors alongside smaller Canadian-penned works such as Michael Melski’s Hockey Mom, Hockey Dad.
The Bus Stop Theatre (2203 Gottingen Street) is a cosy black-box number which hosts a more colorful and artsy-fartsy crowd than the occasionally lamestream Neptune. Check out some freaky experimental stuff here at the annual Atlantic Fringe Theatre Festival from Sept. 1-8.
If you are one of those who dreams the universal dream of living in the limelight, get yourself out of the audience and on stage. Get involved with Dalhousie Theatre Society.